To Be Equal: Michelle Obama at Essence Fest: Frank and Free 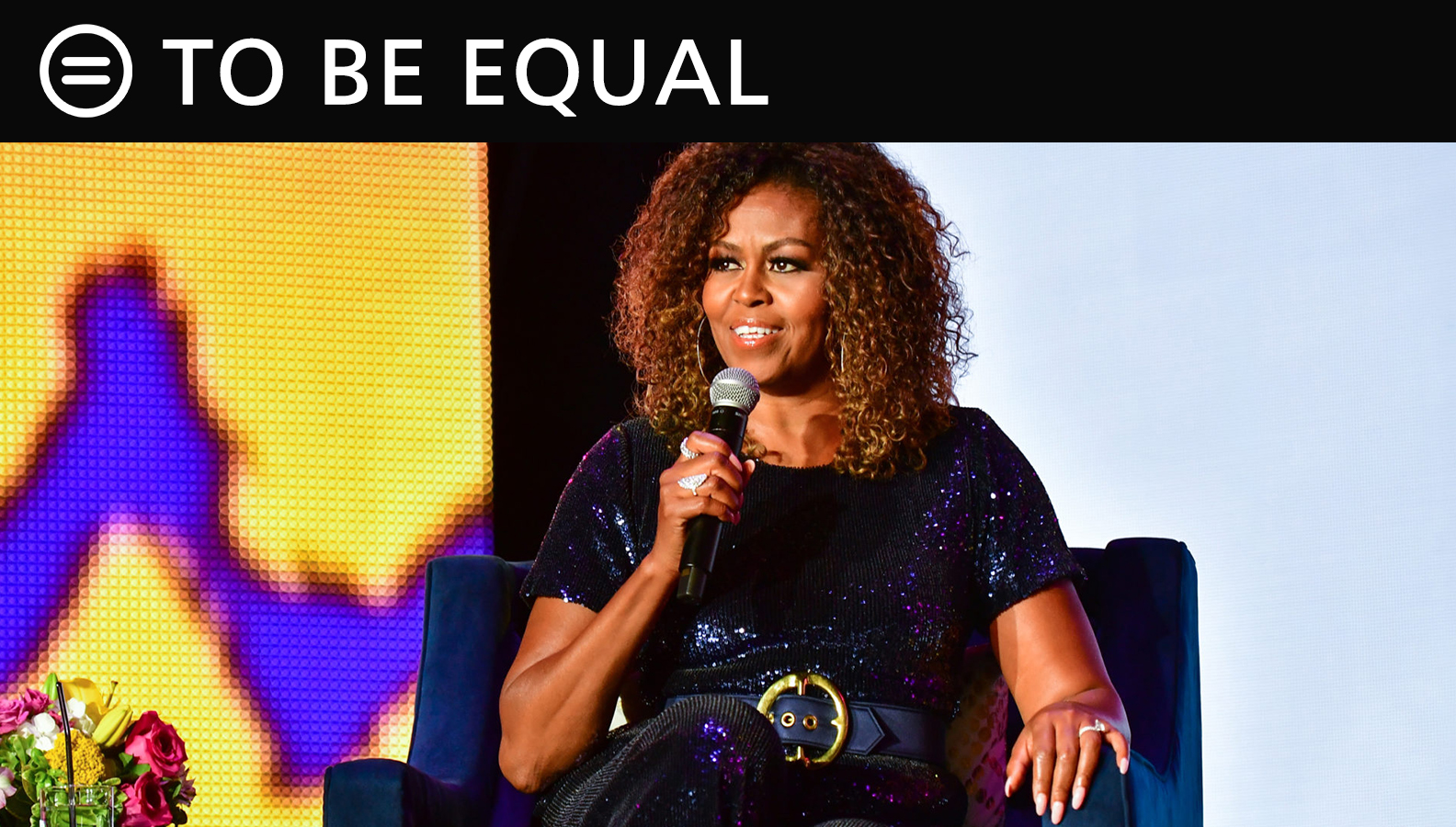 "And if we're thinking about what the agenda is, which is getting to a place where we all live in a country where we're proud to pass on to our kids, going high is the only way we get there. It's our patience, our tolerance, it's our belief in honesty and truth, it's our belief in hard work. It's not about getting somebody back, it's not about the immediate clapback. The immediate clapback is just for your own selfish purpose right there in the moment and rarely does it solve anything." – Michelle Obama, July 6, 2019, New Orleans

In the 25 years since, as mayor, I first brought the Essence Festival to New Orleans, I’ve been privileged to experience some of the festival’s most groundbreaking and innovative phenomenons.  Michelle Obama’s interview with Gayle King, which took place on Saturday, ranks as one of those memorable moments that could only happen at Essence.

As First Lady, Michelle Obama earned a singular place in American History as the first Black woman to hold the title. But it was her dignity and grace, her compassion and her commitment to uplifting the American people that truly defined her era in the East Wing of the White House.

Since her husband left office, her popularity and influence have only soared. Her memoir, Becoming, sold more copies than any other book published in the United States in 2018, breaking the record in just 15 days. Her tour to promote the book sold out in cities across the United States, Canada, and Europe.

Her interview with Gayle King showed her at perhaps her most honest, outspoken and decisive. She spoke candidly of her marriage and family life, the Obama legacy and the state of the nation in the Trump Era.

I was particularly struck by her reflections on Inauguration Day, 2017: "That day was very emotional and then to sit at that inauguration and to look around at a crowd that was not reflective of the country, and I had to sit in that audience as one of the handfuls of people of color, all that I had to hold on to over those last eight years, and it was a lot emotionally.”

Her words resonate all the more because that crowd, “not reflective of the country,” has served as kind of an omen for the exclusive and regressive policies, hostile to people of color, immigrants, LGBTQ persons, the administration introduced.

The Obamas experienced more than their share of hostility during their time in the public eye – to the point where she considered dropping out of the campaign trail.

"For a minute there, I was an angry black woman who was emasculating her husband,” she said. “As I got more popular, that's when people of all sides -- Democrats and Republicans -- tried to take me out by the knees and the best way to do it was to focus on the one thing people were afraid of: the strength of a black woman.”

She decided to use the opportunity to be a role model.

"I would have to earn my grace and I knew I would have to quickly define myself and I want all young girls out there to know -- we all struggle with that, people of color, working class folks, women of color -- people try to define us in a negative way before we get a chance to get out there and tell our own stories."

It would be hard to overstate how influential and inspirational Michelle Obama has been over the last decade, particularly for Black women who are the heart of Essence Festival. Michelle Obama was the ultimate headliner for a gathering devoted to the empowerment and celebration of Black women.