War With Iran Is Ill-Advised And Thoughtless 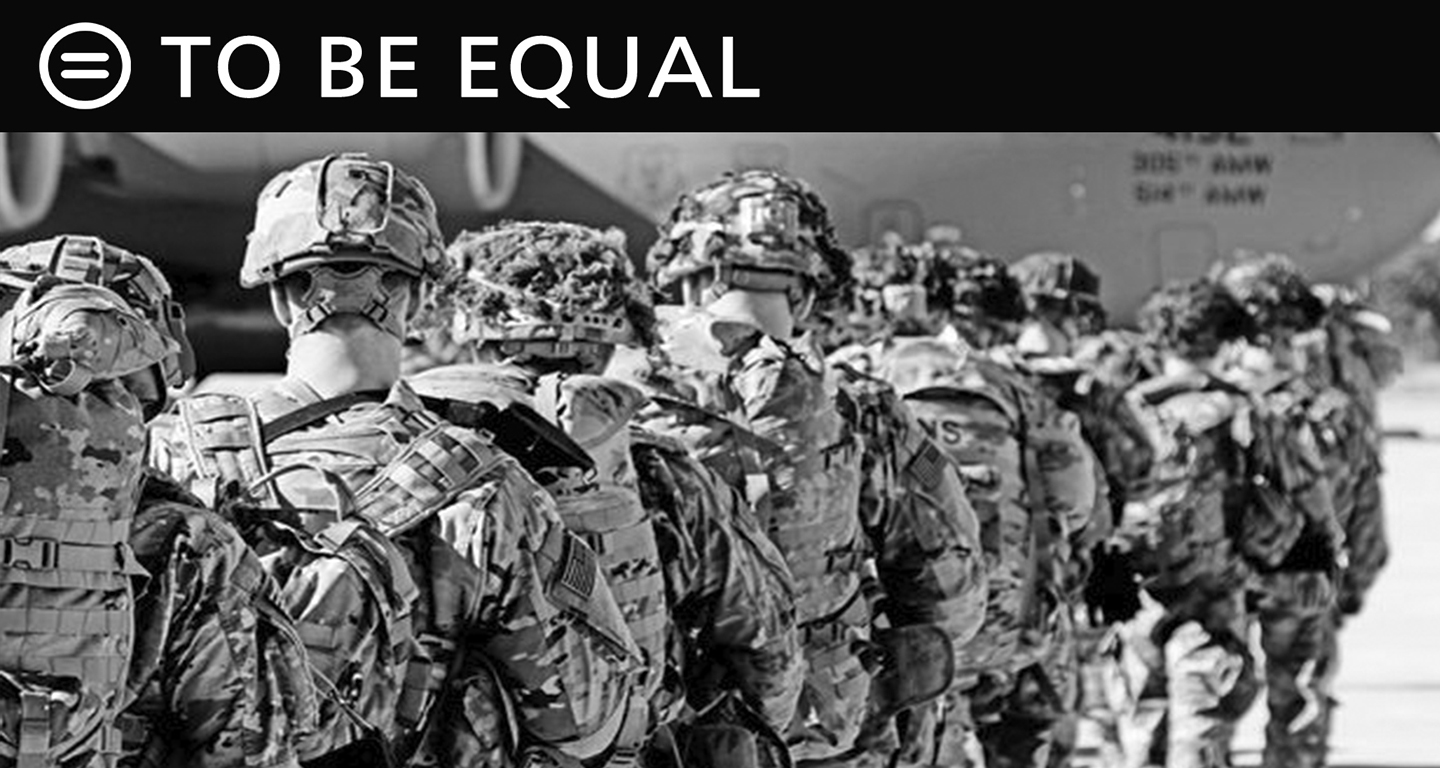 The Trump Administration has said the death of Iran’s top military commander, Maj. Gen. Qassim Suleimani, was necessary to prevent American deaths the general was plotting, and the world is safer because of his death.

I don’t know a soul in America who feels safer now than we did before January 3rd.  And that includes President Trump, who has spent the days since Suleimani’s death issuing empty threats on Twitter, some of which are clearly war crimes.

The United States has been in conflict with Iran since 1979, when students stormed the American embassy in Tehran and held 52 Americans hostage for more than a year. In four decades since the Iranian Revolution, Iran has been the world’s leading state sponsor of terrorism. For 22 of those years,  the last 40 years, Suleimani has led the Quds Force, a U.S. designated terrorist organization,  which has armed and trained terrorist and paramilitary groups throughout the Middle East.

Yet Presidents George W. Bush and Barack Obama – and even Donald Trump, for the first three years of his term – all declined to kill or capture Suleimani, for a very good reason: such a move would be tantamount to a declaration of war, not only with Iran, but with its inestimable network of proxies around the globe – what Iran expert and Carnegie Endowment senior fellow Karim Sadjadpour has called “a Shia foreign legion.”

We don’t want this war. We don’t need this war. We cannot afford this war, neither in blood nor in treasure. Nearly half a billion lives have been lost in the conflicts in Iraq, Pakistan and Afghanistan since 9/11, including 15,000 U.S. troops and military contractors. More than  970,000 Iraq and Afghanistan veteran disability claims have been registered with the Veterans Administration.

The United States federal government has spent or obligated $5.9 trillion dollars on the wars in the Middle East.

As a study by the Watson Institute at Brown University noted, “This total omits many other expenses, such as the macroeconomic costs to the US economy; the opportunity costs of not investing war dollars in alternative sectors; future interest on war borrowing; and local government and private war costs. The current wars have been paid for almost entirely by borrowing. This borrowing has raised the US budget deficit, increased the national debt, and had other macroeconomic effects, such as raising consumer interest rates. Unless the US immediately repays the money borrowed for war, there will also be future interest payments. We estimate that interest payments could total over $8 trillion by the 2050s.”

The Trump Administration has not articulated or advanced a strategy with respect to Iran. President Trump cannot keep us safe with a Tweet, as he seems to believe.

The House on Thursday passed a resolution to force President Trump to come to Congress for authorization before taking further military action against Iran, but it will take the forceful involvement of Senate leadership to keep us out of another Middle East quagmire.