October Jobs Report: Sustained Job Creation has Led to a Narrowing of the Unemployment Gap 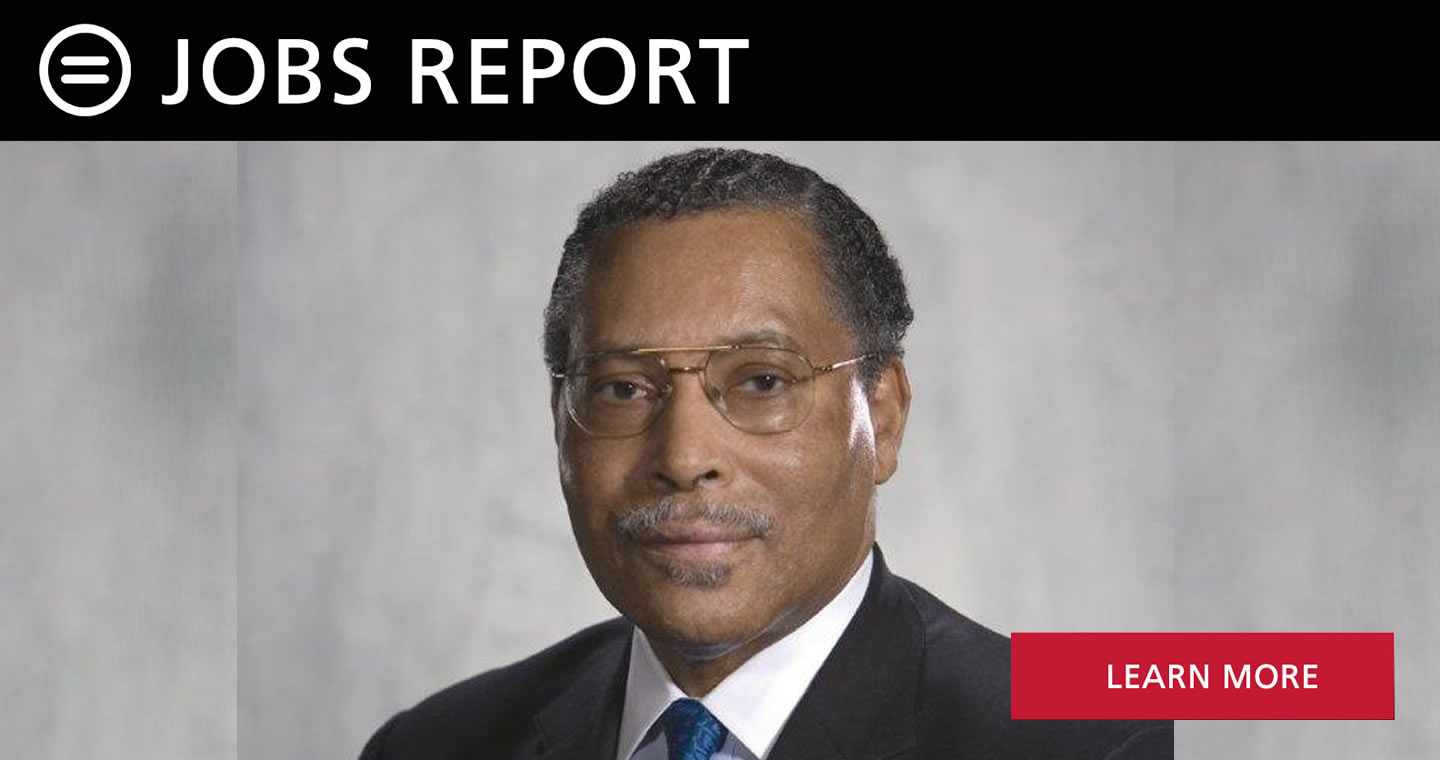 Steady, sustained job creation has led to a narrowing of the unemployment gap between white and Black Americans, the October Jobs Report shows.

Household spending remains strong , but business investment continues to lag because of the U.S. -China trade war, persistent slow growth in the Eurozone , and uncertainty about the impact of the imminent withdrawal of Britain from the European Union.

Average hourly earnings rose 6 cents to $ 28.18, a 3.0 % increase in wages over the last year.   Inflation remains in the neighborhood of 2.0 %, the Federal  Reserve’s target rate for influencing interest rate adjustments.

In short, the strong labor market is being driven by consumer spending as economic growth remains on a moderate pace. The economy is projected to continue growing at a modest pace despite lagging business investment and exports.  But  slower growth does not mean a recession.  Under current conditions,  there is less than a 50% likelihood of a recession in 2020. Stronger economic growth requires a resolution of the trade war, and a revival of business investment.