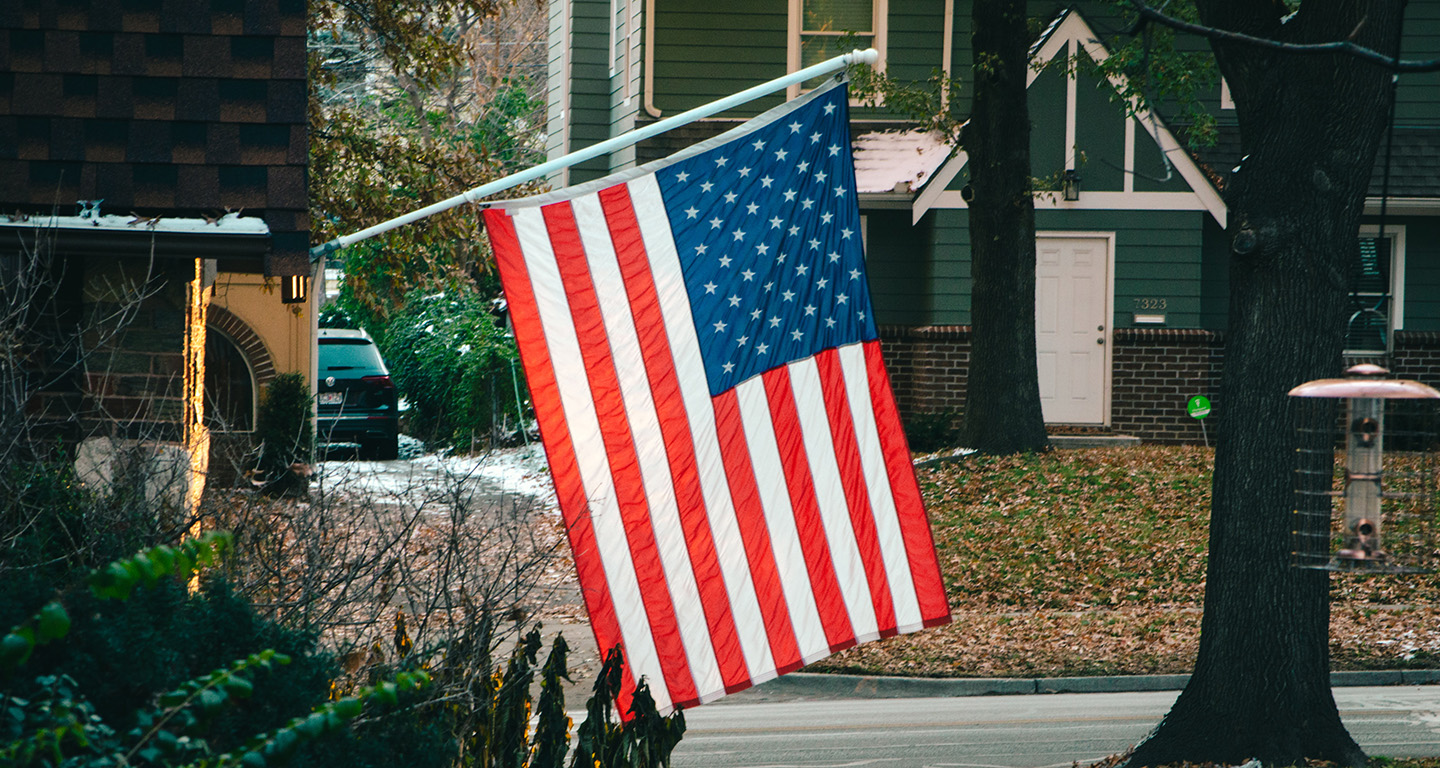 “Any proposal to update the CRA must be consistent with the law’s original intent of providing financial services and access to credit to underserved communities that continue to bear the legacy of redlining and lending discrimination,” Morial said. “Simply put—if a bank is willing to accept the deposits of the consumers in their surrounding communities, they should meet the lending needs of the residents of those communities.”

Since 1977, the CRA has required U.S. banks that accept consumer deposits to better meet the lending needs of low-and-moderate income communities around them.  This crucial law was enacted in large part because communities of color continued to face barriers with access to credit despite the passage of federal fair lending laws.

According to recent investigative reporting, more than 60 urban areas in the U.S. continue to practice modern-day racial redlining.  Further, Black mortgage applicants were turned away at significantly higher rates than whites in 48 U.S. cities.

Three agencies are charged with enforcing the CRA – the Office of the Comptroller of the Currency, the Federal Deposit Insurance Corporation and the Federal Reserve – but the Administration is moving forward on amending the CRA without the input of the Federal Reserve. Furthermore, changes to the CRA performance exams that could lead to reduced lending by banks to communities of color.

“As a civil rights organization devoted to promoting homeownership and fair lending laws, the National Urban League will continue to fight to maintain the full force of our federal civil rights laws—including the CRA,” Morial said, urging Congress to hold hearings on the proposal. “Racial discrimination in lending and access to financial services is alive and well, and we will hold the federal government accountable to its duty to ensure all Americans have equal opportunity to the American Dream of homeownership and financial security.”