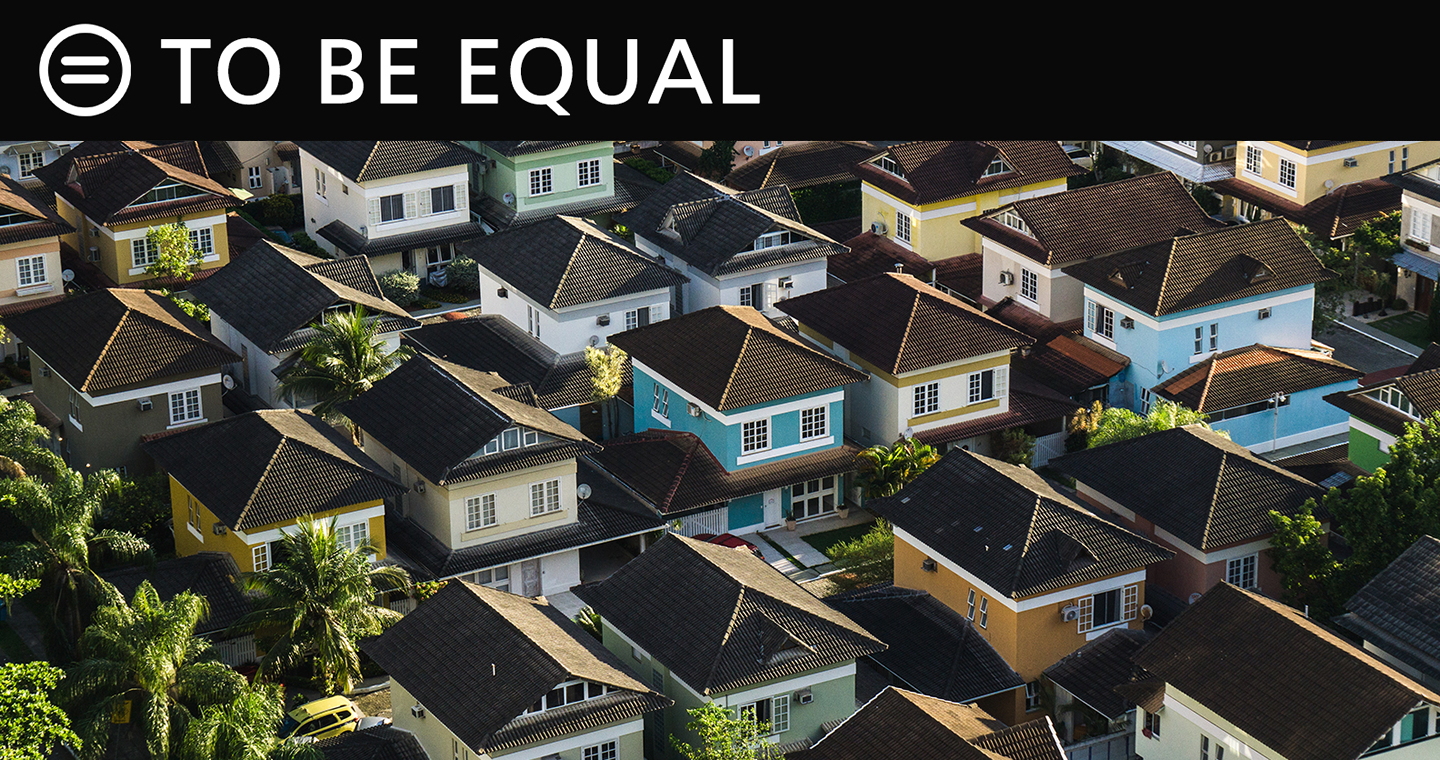 “Civil Rights organizations have laid out a strong plan for an equitable housing market that works for all families and communities. Ignoring these important voices does a disservice to vulnerable communities and puts our housing market and taxpayers at risk.” – U.S. Senator Sherrod Brown, ranking member, Senate Committee on Banking, Housing and Urban Affairs.

The United States’ long history of discriminatory mortgage policies have led to vast disparities in homeownership. Only about 41 percent of Black households are homeowners, compared to more than 73 percent of white households.

The proposed reforms will increase the cost of mortgages, especially for low-income families of color and rural families whose income has not kept pace with the cost of housing.

Over the last 50 years, the purchasing power of the federal minimum wage has plummeted by more than 30 percent, while the median home value, adjusted for inflation, has nearly doubled and rents have skyrocketed by nearly 70%.

The National Urban League has vowed to oppose any reform of Freddie Mac and Fannie Mae – the government-sponsored enterprises (GSEs) created to promote homeownership – that does not reserve and strengthening access to stable, affordable, and equitable homeownership opportunities for all American families.

In a letter to the National Economic Council Director co-signed by other civil rights organizations, we wrote, “We view failure to maintain these goals in any forthcoming proposals as antithetical to meaningful and comprehensive housing finance reform, and stand ready to vehemently oppose any such efforts.

The organizations outline the principles with which reform must align, such as preserving and strengthening the system’s affordable housing mission, enhancing anti-discrimination protections and protecting taxpayers.   Senator Sherrod Brown, ranking member of the Senate Committee on Banking, Housing and Urban Affairs, endorsed our proposal and warned the Trump Administration that releasing a housing finance reform plan that fails to protect working families could destabilize the economy and put taxpayers at risk.

The housing crisis of 2008 was precipitated by a confluence of factors, notably the perverse incentives in the secondary mortgage market that drove unscrupulous brokers and loan officers to target otherwise creditworthy borrowers in communities of color with abusive and predatory loans.

Too often, creditworthy families were denied the best terms for which they qualified and were instead pushed into subprime loans with unsustainable mortgage rates because brokers received higher profits for placing them in more expensive loans.

When borrowers faced challenges in repaying these loans, the housing finance system failed to provide them with the hone-saving options they were due.

“The challenges facing the housing market today reflect, in large part, a failure of the private market to make necessary investments to meet demand, making clear the need for federal government’s engagement in addressing this crisis,” we wrote in the letter. “This isn’t a new phenomenon; history demonstrates that the private market, left solely to its own devices, has left major parts of the housing market underserved.”