Memo to Candidates: We Need a Plan for the Affordable Housing Crisis 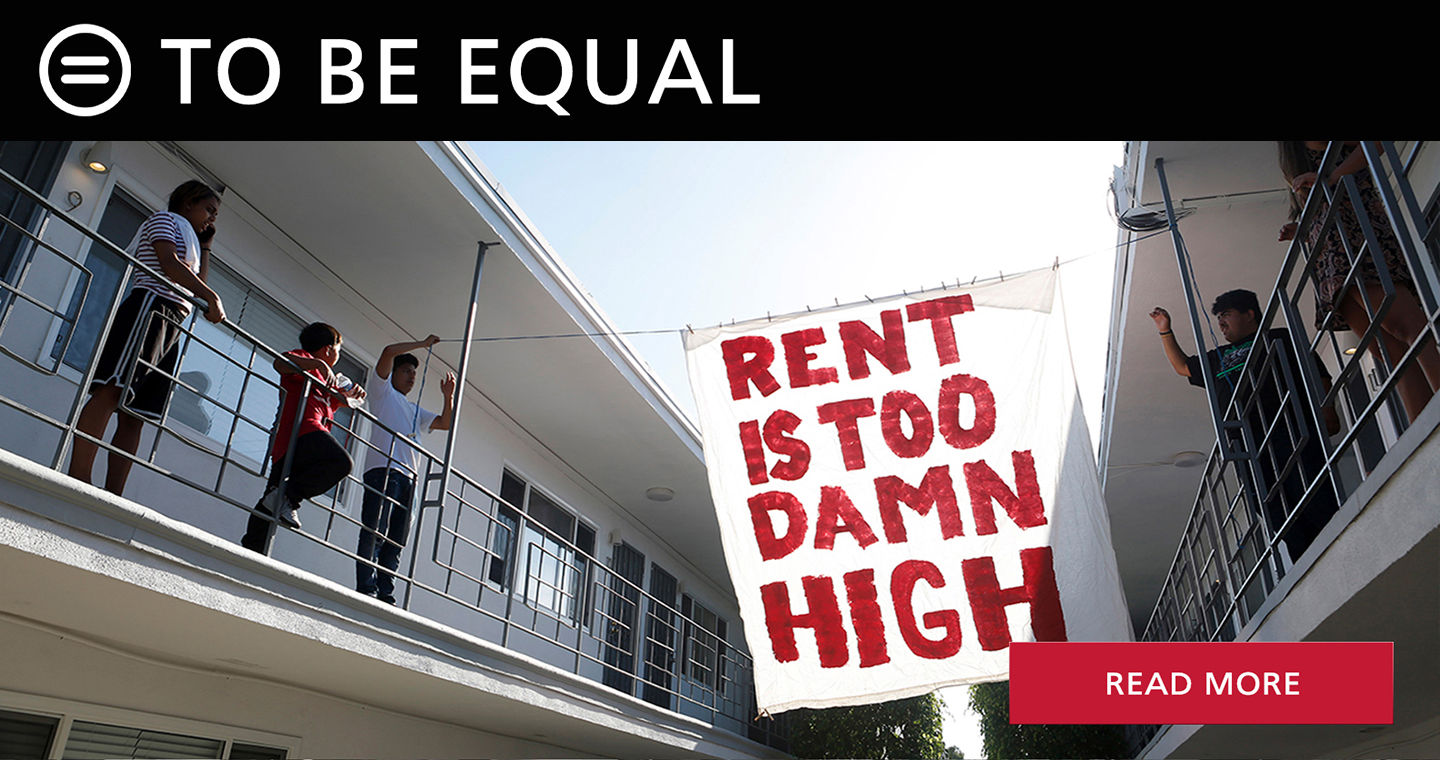 "The lack of affordable housing is perhaps the greatest challenge to successfully ending homelessness and lifting millions of people out of poverty … This administration’s callous attempts to rollback funding for affordable housing and homelessness assistance programs has left more than half a million people without shelter on any given night. So long as there is a national housing shortage, the American Dream remains largely deferred.”  -- U.S. Rep. Ayanna Pressley

Housing affordability in the United States is undeniably a crisis.

Yet the candidates for President are largely silent on the issue of affordable housing. During the most recent Democratic debate, not one of the candidates shared a plan for addressing this crisis.

The National Low Income Housing Coalition’s “National Housing Wage” for 2019 is $22.96 for a modest two-bedroom home and $18.65 for a modest one-bedroom home.  That’s how much a full-time worker must earn to afford a rental home at fair market rent without spending more than 30% of income on housing.

Even households who are not low-income are affected by the affordable housing shortage. The foreclosure crisis of 2008 exacerbated the shortage of affordable housing, forcing families out of the homes they lost and into the already-tight rental market. Those families who have recovered from foreclosure are competing for affordable homes to buy. And fewer of those homes are available because members of the older generation are living independently in their homes much longer than previous generations.

Confronted with a crisis of this magnitude, it is nothing short of astonishing that the Trump Administration – for the fourth year in a row – has proposed drastic cuts to affordable housing programs.

The poorest renters who live in subsidized housing would see rent hikes. The Community Development Block Grants program would evaporate, as would the Public Housing Capital Fund, which is used to maintain and improve public housing buildings, HOME Investment Partnerships, the Choice Neighborhoods Initiative, and the Self-Help Homeownership Opportunity program. Communities depend upon these vital programs for community development funds.

These policies are destructive, for American families and for the American economy, and countering them should be a top priority for the candidates vying to oppose President Trump next year.  Yet the public debate has virtually ignored the fundamental issue of affordable housing.

The National Urban League has championed safe, decent and affordable housing for more than a century, but without a comprehensive plan to address the crisis, our work is at risk. We call upon every candidate to elevate the issue during these important debates and over the coming months. Housing is a fundamental right, and our political process must recognize that right.