WATCH: Marc Morial Testifies to the House of Representatives Committee on Oversight and Reform on Reaching Hard-to-Count Communities in the 2020 Census 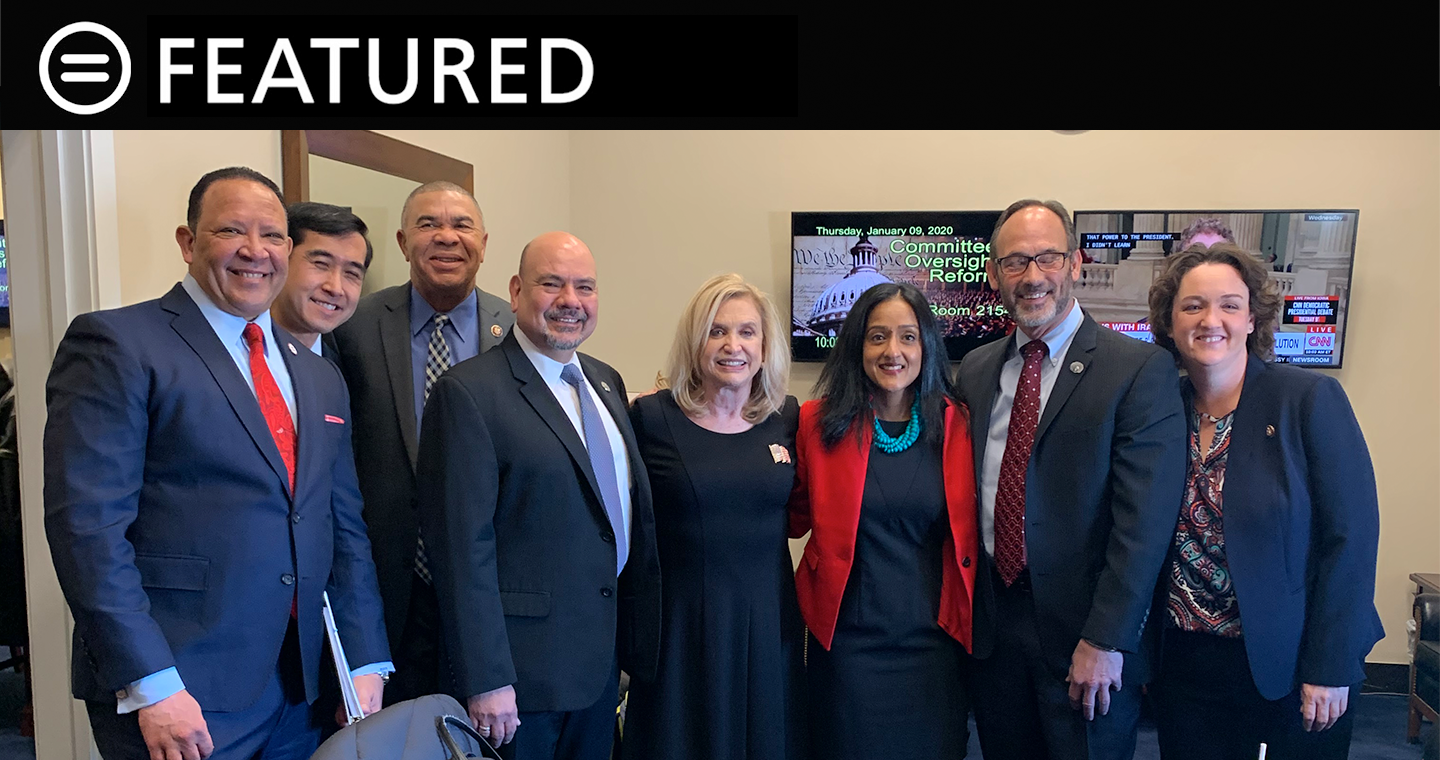 Good Morning, Chairwoman Maloney and Ranking Member Jordan.  I am Marc H. Morial, President and CEO of the National Urban League.  Thank you for this opportunity to testify on Hard to Count Communities and the 2020 Census.

Founded in 1910, the National Urban League was established as a nonpartisan, nonprofit civil rights organization dedicated to the economic empowerment of African Americans and other underserved populations. We conduct our work through a network of 90 Affiliates across 36 states and the District of Columbia, and a Washington Bureau. The National Urban League proudly serves 2 million constituents each year.

Today, I will speak briefly about the undercount of African Americans, our challenges in the upcoming Census, and how the National Urban League is mobilizing for an accurate count.

Thank You for Fully Funding the 2020 Census

I would like to thank the committee first, for ensuring a fully funded 2020 census. The Census has been underfunded for much of the decade, causing significant operational and IT delays, recruitment and hiring challenges, and cancellation of critical tests to improve the 2020 Census count. Your leadership on this issue is in the best interest of the American people who are entitled to an accurate count.

The Browning of America

Urban League Affiliates have witnessed the browning of America in real time; from California to Connecticut.  Similarly, we have witnessed the growing needs of our communities, as the gap between rich and poor continues to widen.  We see the true faces of the undercount every day: Black and Brown children, the formerly incarcerated, Black immigrants, the homeless and gentrified; the digital illiterate and digital homeless…those with no Internet address or access, to speak of.

The Census is a Big Deal

The census has been a big deal for the National Urban League for decades. Fifty years ago, in 1970, my predecessor, former Urban League, Executive Director, Whitney Young, Jr., testified before the then, Subcommittee on Census and Statistics; Committee on Post Office and Civil Service.  At that time, he spoke passionately about the need for a full and complete count of Black and underserved communities in the 1970 Census.  His testimony about the 1970 Census sounds oddly familiar:

There is much to applaud about the 2020 Census especially the technological advancement and operational modernizations.  Still, the National Urban League and my co-panelists see many parallels to the 1970 Census and even more uncertainties:

Gaps and Concerns Despite 2020 Census Improvements

The National Urban League has partnered with the Census Bureau to help achieve an accurate 2020 Census count. We commend the rank and file staff, the regional offices and partnership teams charged with conducting the census. I don’t envy them.

There are still major gaps regarding Census “coverage” of African American communities that will contribute to an undercount:

The scope of the Black advertising campaign is limited, however, and must be expanded to include increased media coverage for Black immigrants, and additional funding for newspaper, radio and digital advertising. All avenues of paid media must be reflected, especially in critical Hard to Count markets: Chicago, Detroit, Los Angeles, and especially the South.

We are planning another 2020 Census Tele-Town Hall in early March, before Census letters are mailed to the public.  We invite you to join us for this important National teleconference.  It is free and open to the public.  Next week, we will post additional information on the call at www.nul.org.

Thank you for your time this morning.  The National Urban League stands ready and willing to help you in any way possible to achieve an accurate count of all populations.