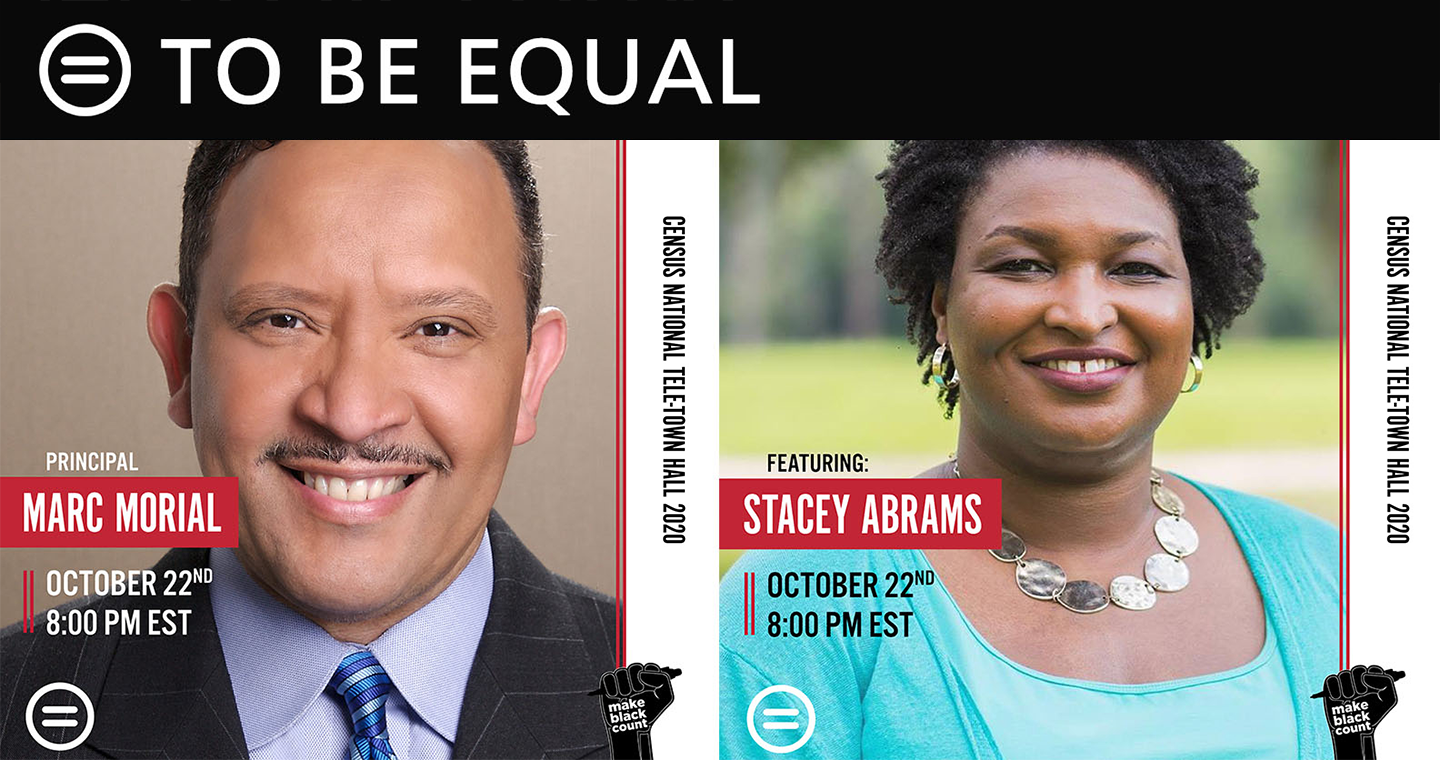 “The extent to which the 1960 undercount has shortchanged inner-city residents of the political representation and economic assistance to which they are entitled is incalculable. Two million blacks missed in 1960 could symbolize the loss of five congressmen and scores of state legislators to the black community. Moreover, since more and more Federal and state aid to cities is being allocated on a per capita basis, ghetto residents are increasingly being denied this economic support because of Census underenumeration.” – Whitney M. Young, Jr., testimony to Congress, 1970

The 2020 Census could fail to count more than 4 million people, most of them Black and Latino.

Among the many dire consequences of undercounting people of color is the draining of political influence from diverse communities into predominantly white communities.  An unfair census will deprive communities of color of billions of dollars in federal funding for programs like Head Start, Medicare, school lunch programs and transportation and safety infrastructure. It would interfere with the just enforcement of civil rights laws and constitutional protections like fair housing and voting rights.

The National Urban League and our civil rights allies are  determined not to let this happen. And you can help.

We’re gathering leaders, activists, clergy, and experts for a conversation on ways to make sure the Black community is counted. Among the speakers is former Georgia gubernatorial candidate and activist Stacey Abrams.

Abrams this year launched a new group, Fair Vote, that seeks to reach out to “hard-to-count populations” in the Georgia before counting begins.  She will be joined by the leaders of the organizing coalition, National Urban League, NAACP, National Action Network, the National Coalition on Black Civic Participation, NAACP Legal Defense Fund, and the Lawyers’ Committee for Civil Rights Under Law.

You can also follow our efforts to ensure a fair Census on social media, using the hashtag #MakeBlackCount. Make Black Count was the campaign conducted by the Coalition for a Black Count, a project of 13 civil rights organizations spearheaded by the National Urban League under the leadership of Whitney M. Young, Jr.

“The Coalition feared that many non-white Americans would be missed in the 1970 Census,” Young testified to Congress.  That fear was based on an evaluation of the Bureau of the Census’ plans for counting minorities. In the opinion of the Coalition, those plans were fraught with many serious deficiencies.”  Young listed these as inadequate mailing procedures, inadequate assistance for completing the complex forms, poor community educational activity about the Census and distorted publicity from the Bureau of the Census, “which tended to shift the blame for a potentially large undercount to a ‘hostile black community.’”

Earlier this year, the non-partisan think tank Urban Institute found that a “high risk” scenario could result not only in Black and Hispanic households being undercounted nationally by almost 4 percent, but  also in white households being overcounted by .03 percent nationally.

This raises concerns that "one group will benefit more than it should at the expense of others," the Institute’s Vice President and Chief Methodologist, Robert Santos, said.

Fight back against the shortchanging of Black communities. Find out how on the 2020 Census National Tele-Town Hall.