On Thanksgiving, Reflect Upon the Redemptive Power of Love 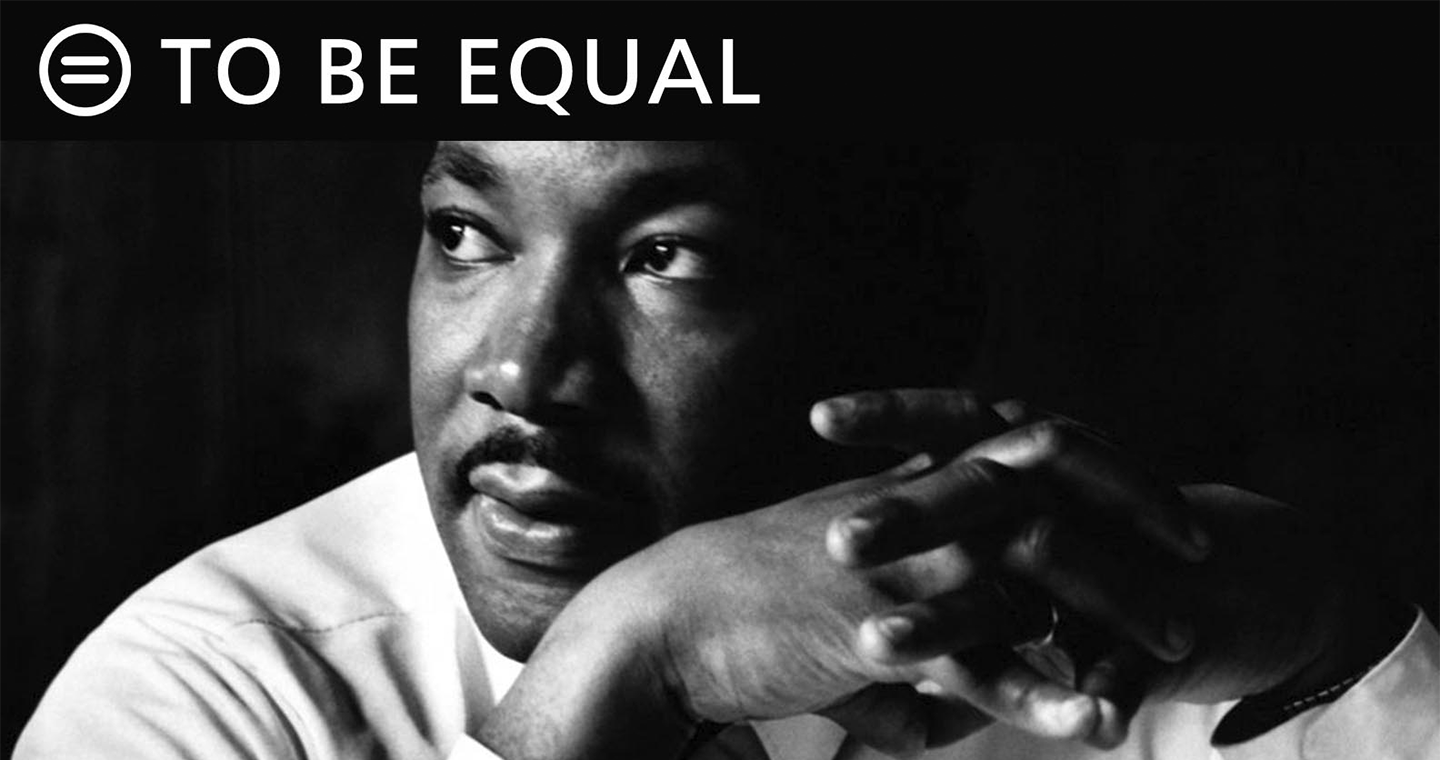 “I do therefore invite my fellow citizens in every part of the United States, and also those who are at sea and those who are sojourning in foreign lands, to set apart and observe the last Thursday of November next, as a day of Thanksgiving and Praise to our beneficent Father who dwelleth in the Heavens …  and fervently implore the interposition of the Almighty Hand to heal the wounds of the nation and to restore it as soon as may be consistent with the Divine purposes to the full enjoyment of peace, harmony, tranquility and Union.”  -- President Abraham Lincoln, 1863

The origin of Thanksgiving as a national holiday is rooted in the need to heal the nation following the Civil War.  In recent years, it seems as though our nation has needed healing more than any other time since then.

Everywhere we look, we see advice for negotiating political differences over the Thanksgiving table. How will we get through the day being nice to people who disagree with us?

As a civil rights organization dedicated to righting historical wrongs, we have felt this nation’s divisions all too keenly. As we struggle as a nation to find a way to come together on this holiday that Abraham Lincoln dedicated to unity, I recall a sermon of Martin Luther King, Jr., on “loving your enemies,” in which he invoked Lincoln’s own approach to loving his enemies.

Lincoln famously appointed Edwin Stanton, a bitter rival, as his Secretary of War. And after Lincoln’s assassination, Stanton offered up what King called “a beautiful statement concerning the character and the stature of this man,” the often-quoted, “Now he belongs to the ages.”

King saw in the story of Lincoln and Stanton a powerful message about the redemptive power of love.

King always counseled against answering hate with hate. In that same sermon, he told a story of driving at night with his brother. His brother was agitated by passing drivers who failed to dim their lights, and threatened to respond in kind to the next discourteous driver. But as King reminded him, that would simply make the highway more dangerous for everyone.

“Somebody got to have some sense on this highway,” King said.

We have to have some sense on this highway we are negotiating right now. We have got to resist the temptation to answer hatred with blinding hatred.

If you dread breaking bread with someone who disagrees with you politically, remember that King forgave a woman who stabbed him, nearly killing him.

Loving our enemies doesn’t mean accepting oppression. Loving our enemies is the way we transform them from oppressor.  To paraphrase King, there are three ways to respond to oppression: with violence and hatred, with acquiescence and resignation, or non-violent resistance based on love.

We often see King’s messages of peace invoked as a caution against the ambitious pursuit of justice, and his radicalism downplayed.  To imagine exactly what Dr. King would have said or done in response to the events of recent history is a game played by those who would use his legacy to justify their own responses. But what we can know is that he would never give up hope, and he would never stop believing in the redemptive power of love.