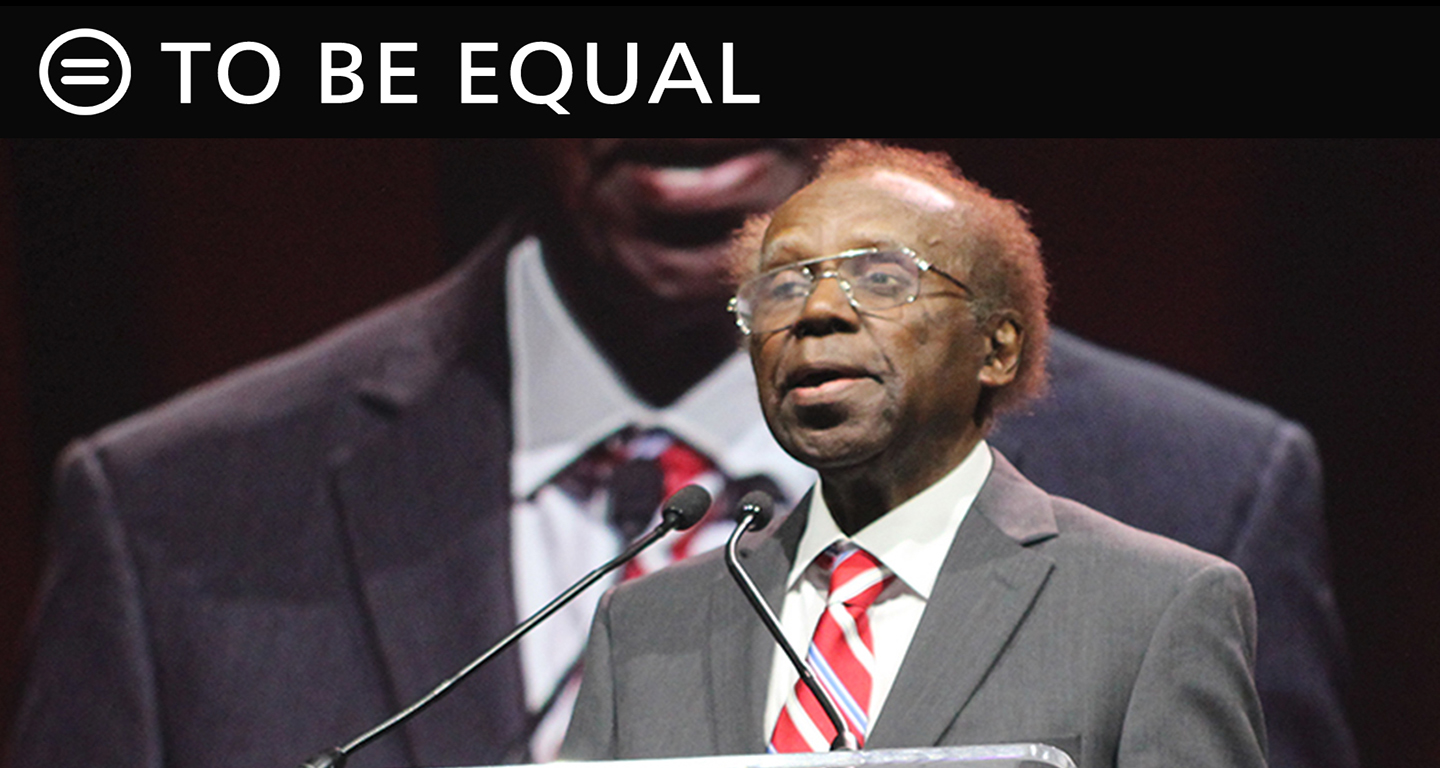 “I thought that it was the greatest thing in the world that he was going to be our mayor. He was someone who looked like us and fought for the things we believed in and needed. But the thing that struck me the most about Hatcher was his accessibility. In his 20 years at City Hall, Hatcher was always accessible to everyone. He was a rock star then, but he made sure that he met everyone.” – Karen Freeman Wilson, current mayor of Gary, Indiana

“He literally opened the door to Black political empowerment on the local level, state level and federal level. He sent a message across the country and he gave rise to other Black mayors in small and big cities.”

When Richard Hatcher was inaugurated as mayor of Gary, Indiana, in 1968 one of the nation’s first Black mayors of a big city, he insisted upon inviting a little-known “youth group” to perform alongside the major stars.

"Nobody wanted to hear the youth group,” Rev. Jesse Jackson told radio station WBZE. “They wanted to see the stars."

The “youth group” was Gary’s own Jackson 5, who went on that year to sign with Motown Records.

Richard Hatcher, who passed this week at the age of 86, was a visionary in more ways than one.

A graduate of Indiana University and Valparaiso University School of Law, he served as deputy county prosecutor in the early 1960s until his election to Gary City Council in 1963.  In 1967, he defeated the incumbent mayor in a primary and overcame resistance from the local Democratic machine to win with the support of national political figures like Sen. Robert Kennedy and Vice President Hubert Humphrey.

During his swearing in ceremony, Hatcher promised that, “together, we shall beat a way; together we shall turn darkness into light, despair into hope and promise into progress. For God’s sake, for Gary’s sake, let’s get ourselves together.”

Hatcher’s election was the first in a historic string of victories for Black mayors across the nation, and the beginning of a trend that would put Gary at the center of Black political power.  Four years later, Hatcher would bring the historic National Black Political Convention to Gary. More than 10,000 delegates and attendees gathered to formulate a political strategy for Black America, including Rev. Jackson, Coretta Scott King, Shirley Chisholm, Amiri Baraka, Louis Farrakhan, Bobby Seale, and Betty Shabazz.

In his speech at the convention, Hatcher warned that if the two major political parties continued to neglect their concerns, Black Americans would create a third party, and “we shall take with us the best of White America…many a white youth nauseated by the corrupt values rotting the innards of this society…many of the white poor…many a White G.I….and many of the white working class, too.”

Hatcher was instrumental in founding Operation PUSH (People United to Save Humanity) with Rev. Jackson, and later served as  chairman of Jackson's presidential campaign in 1984.

He served as the Vice-Chairman of the Democratic National Committee from 1981 to 1985 and as President of the U.S. Conference of Mayors.

In 1978, he co-founded TransAfrica, an advocacy group aimed at changing U.S. policy toward Africa and the Caribbean.

Hatcher paved the way for the many Black mayors who would follow, including my own father, Ernest N. “Dutch” Morial, who was elected the first Black mayor of New Orleans in 1977 – and for the later generation mayors that I joined when I was elected in 1994.  I was proud that the National Urban League was able to honor Hatcher, on the 50th anniversary of his election, during our 2017 Conference in St. Louis. As I noted at the time, Hatcher aspired to political office at a time that was not so far removed from lynchings, segregated schools, and anti-miscegenation laws. Every step, every vote and every position attained was marred and marked by transparently racial barriers, and every victory was made all the more sweet by overcoming them.