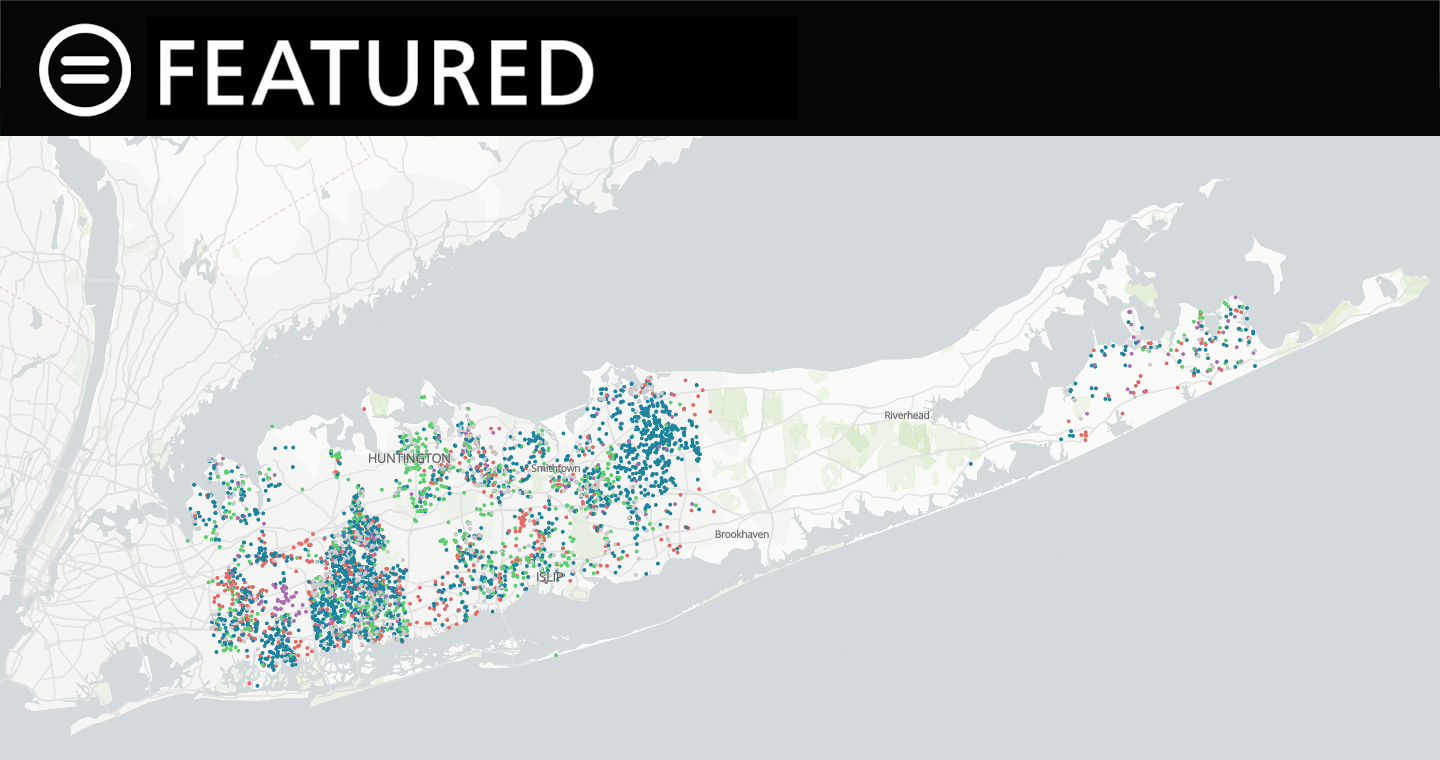 “I’m horrified to realize the extent to which real estate agents on Long Island are actively promoting segregation while limiting opportunities for Black buyers to purchase the homes of their choice,” Sanders said, responding to the results of a three-year investigation by Newsday. “These practices have no place anywhere in America and we will not stand by while Black homeowners are treated unfairly.”

Morial said the investigation showed the old practices of “redlining” are alive and well in the residential real estate industry on Long Island.

“The type of discrimination that Newsday found is particularly insidious because it can remain in the shadows indefinitely,” Morial said. “Until the testers compared notes, they had no idea they’d experienced vastly different treatment by the real estate agents.”

Morial and Sanders commended Newsday for shining a light on discriminatory practices and asked New York Attorney General Letitia James to initiate an investigation under the Fair Housing Act.

“In this era when the gains of the Civil Rights Era are at risk of being rolled back, it’s more important than ever that the Fourth Estate and independent law-enforcement agencies remain vigilant and aggressive,” Morial said.