Black Communities Are Making A Difference In The Fight Against AIDS 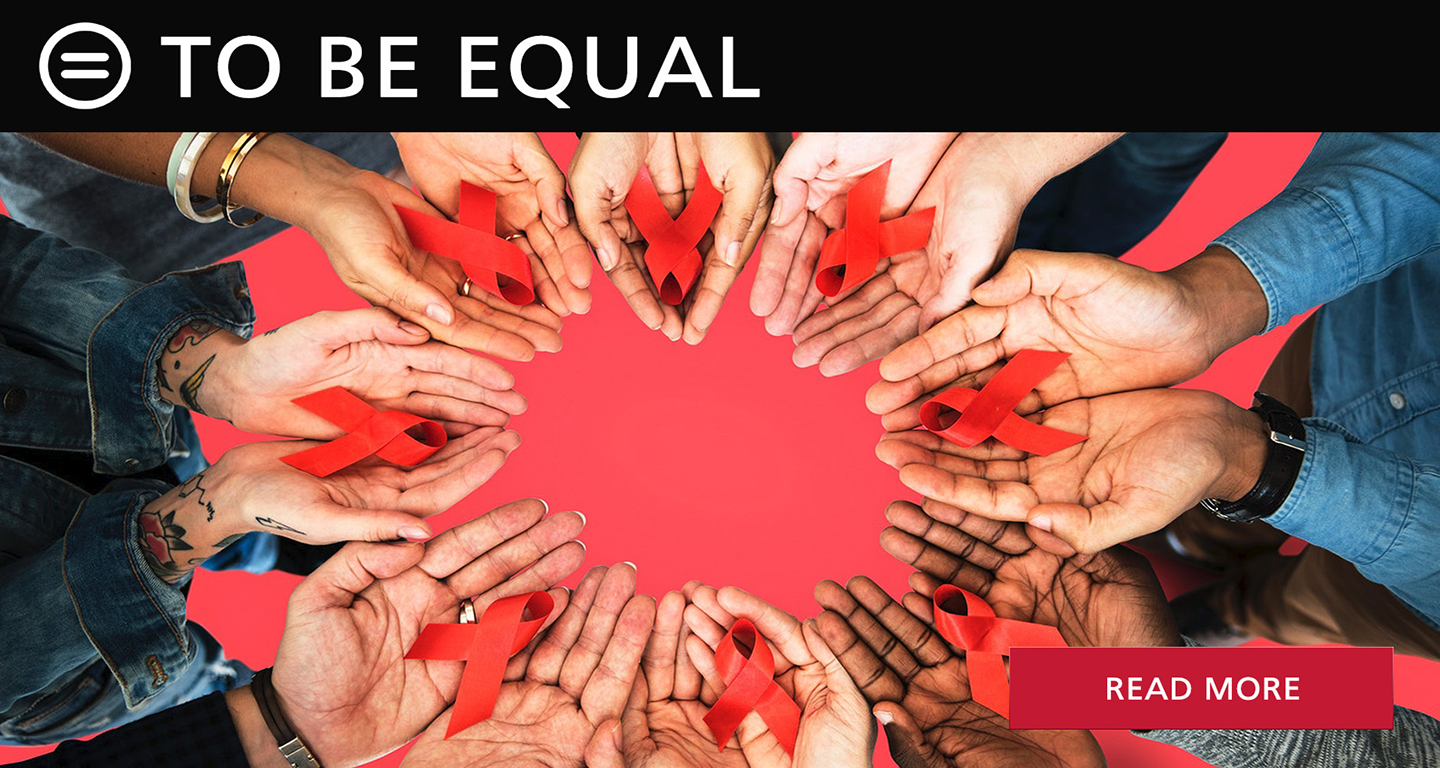 “The fact that there’s a conversation that occurs on an annual basis on World AIDS Day is significant. The fact that the President of the United States, on an annual basis, now, comments and discusses AIDS, keeps it on the agenda. I think a very, very concrete outcome of that discussion is that President Bush put forward billions of dollars toward the AIDS prevention and education effort for the United Nations. I don’t think that would’ve happened had it not been for World AIDS Day ...”  — Jim Block, Co-Founder of World AIDS Day

The theme of World AIDS Day 2019, which took place on Sunday, is “Communities make the difference.”

As part of the Centers for Disease Control’s Partnering and Communicating Together  to Act Against AIDS (PACT), the Urban League community is making the difference for nearly 300,000 people annually through outreach awareness, testing and education.

According to the CDC, one in seven African Americans living with HIV don’t even know they have it, and therefore can’t take advantage of HIV care and treatments and are more likely to pass HIV to others unknowingly.

Through PACT, the Urban League Movement - along with groups like the National Black Justice Coalition, and the Black Men’s Xchange — is raising awareness about testing, prevention, and retention in care among African Americans.

In the United States, the Department of Health and Human Services has set a goal of reducing the number of new HIV infections by 75 percent within five years, and then by at least 90 percent within 10 years, for an estimated 250,000 total HIV infections averted. This initiative is known as Ending the HIV Epidemic: A Plan for America.

By raising awareness, and connecting high-risk populations to testing and health care, the Urban League Movement is helping to move African Americans toward both the 90-90-90 goal and the HHS Plan for America.