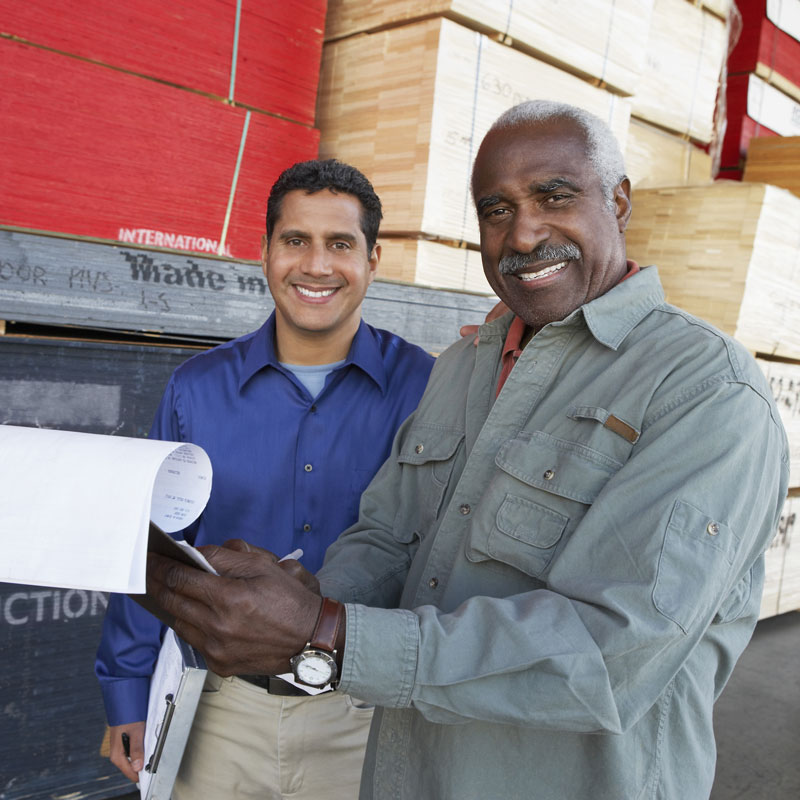 Like many young men, Isaiah J. started his life on a promising path before making a life changing mistake. The Army veteran became an Auto/Diesel mechanic before being sentenced to 35 years in prison for murder.

During his sentence, he decided he wanted to turn his life around, and attained 31 units towards his Associates in Art while in prison. He was released in May 2017.

Since his release from prison, Isaiah has been integrating back into society. Immediately after his release, Isaiah lived in a sober living facility based at a ranch for three months to help get his life back on track. He was working at the ranch as a volunteer clerk, taking his time to integrate into society, with two main objectives: employment and his own apartment. He had no bank account, no permanent living place, no savings, and no credit score.

Isaiah came to the San Diego Urban League when a job coach met him at the treatment center through a partnership between the two organizations. Determined to turn his life around, Isaiah immediately signed up to start getting his financial and employment status in gear.

With the help of the Urban League, he created a resume and went on interviews. He landed his first full-time position on February 2018, earning $12.50/hr working full time as a Repair & Assembly Technician. Now that he had a job, he had several one-on-one meetings with his financial coach from the Urban League to help him manage his money and create financial goals. Isaiah's job has benefits, and with his honorable military veteran benefits, he has been able to steadily save money. Isaiah is now is living in his own apartment, is steadily building a solid credit profile, and owns his own car outright. He has accounts at three financial institutions, and has about $2,100 saved. He also now has a 732 credit score, amazingly achieved in less than 18 months.

During this past year, Isaiah has taken several well-deserved adventures with his personal savings. He enjoys riding everywhere on his brand-new electric bike for which he paid cash. Isaiah is originally from Michigan, and for the first time in many years he will be able to travel to visit his mother. Isaiah continues to save and is intentional on his spending; his next goals are to purchase his own home and to get a large enough home to accommodate his fellow lifers upon their release.

“Life is so demanding in this free world, but through perseverance, hard work and the determination to make a new life for myself this has been worth my journey so far. For those of you still struggling to make ends meet, don’t give up just work a little bit harder and things will work out for you just as they have done for me. I started out with nothing and now I have something, I have a plan and I have my life back!” said Isaiah. “My experience with Urban League of San Diego County has been very informative, had it not been for my coaches help I wouldn’t have accomplished what I have today.”

To learn more about programs at the Urban League of San Diego County Click Here.