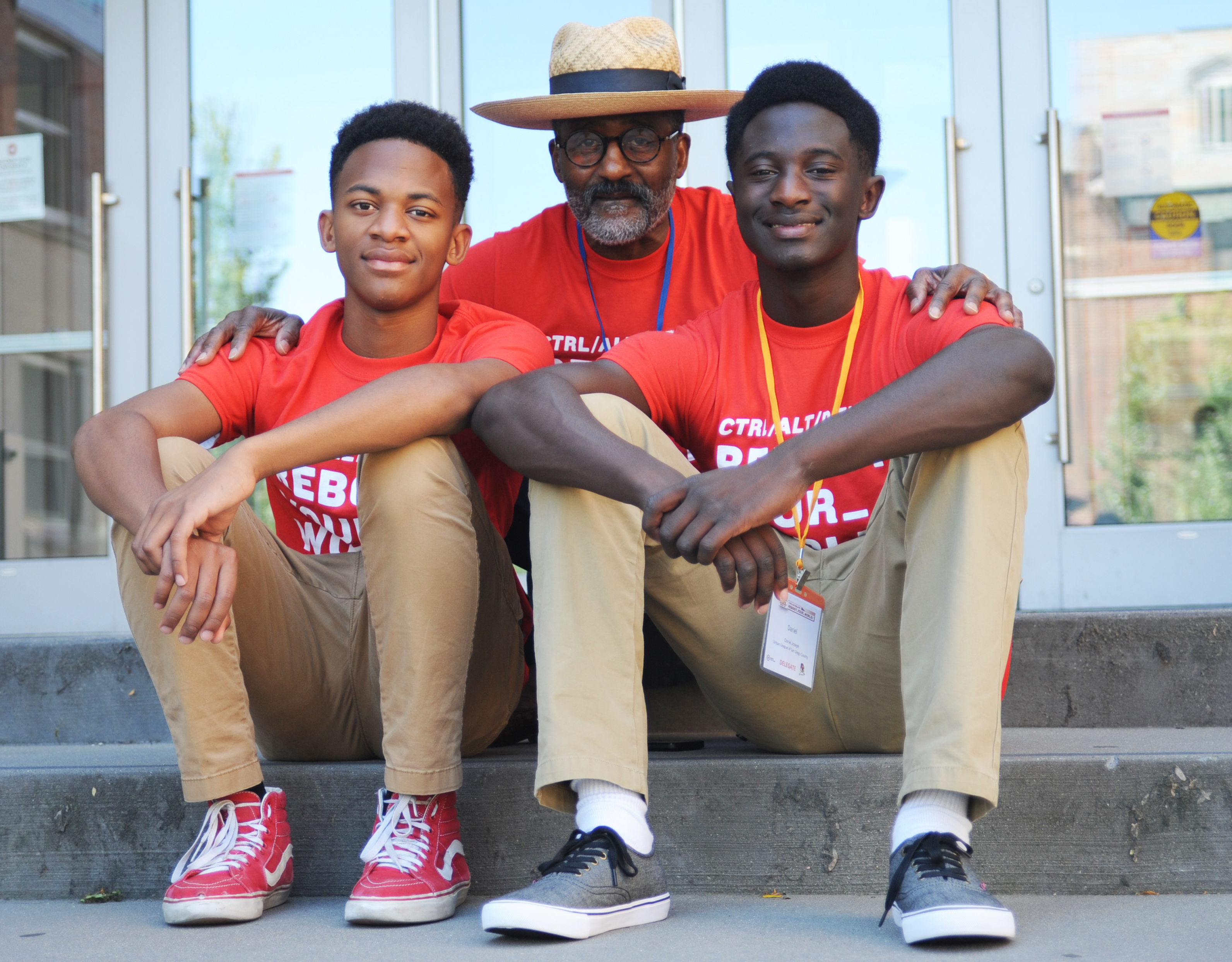 Guidance at every stage of life

The guidance and support of good mentors are critical to success at every stage of life. Students who have the benefit of strong mentors are more likely to maintain focus, earn higher grades, finish high school, and proceed onto college.

Project Ready Mentor targets African Americans and other urban youth, ages 11 – 18, who are particularly vulnerable to disengagement from school, community, and the workforce. The program helps students succeed academically and grow socially through the development of essential life skilld and effective work habits.

Performance in the classroom is an important indicator of life success, but academics is only part of a larger picture. The National Urban League dedicates resources to a range of supports, services, and opportunities to help young people develop into well rounded, productive, and responsible adults.

hours of mentoring and youth development provided per participant per year

Youth can take advantage of a range of Urban League developmental and learning opportunities such as tutoring, college preparation courses, remedial and alternative education pathways, job shadowing, career days, classroom and job-based training classes, and others, each of which is enhanced by mentoring.

Eighteen Urban League affiliates across the country have participated in Project Ready: Mentor since 2011, providing additional and enhanced mentoring services to close to 2,000 young people already being served in one of a participating affiliate’s existing education and youth development programs. Through Project Ready: Mentor, these youth receive a minimum of 182 hours per year of individual, group, and virtual mentoring and positive youth development learning opportunities.