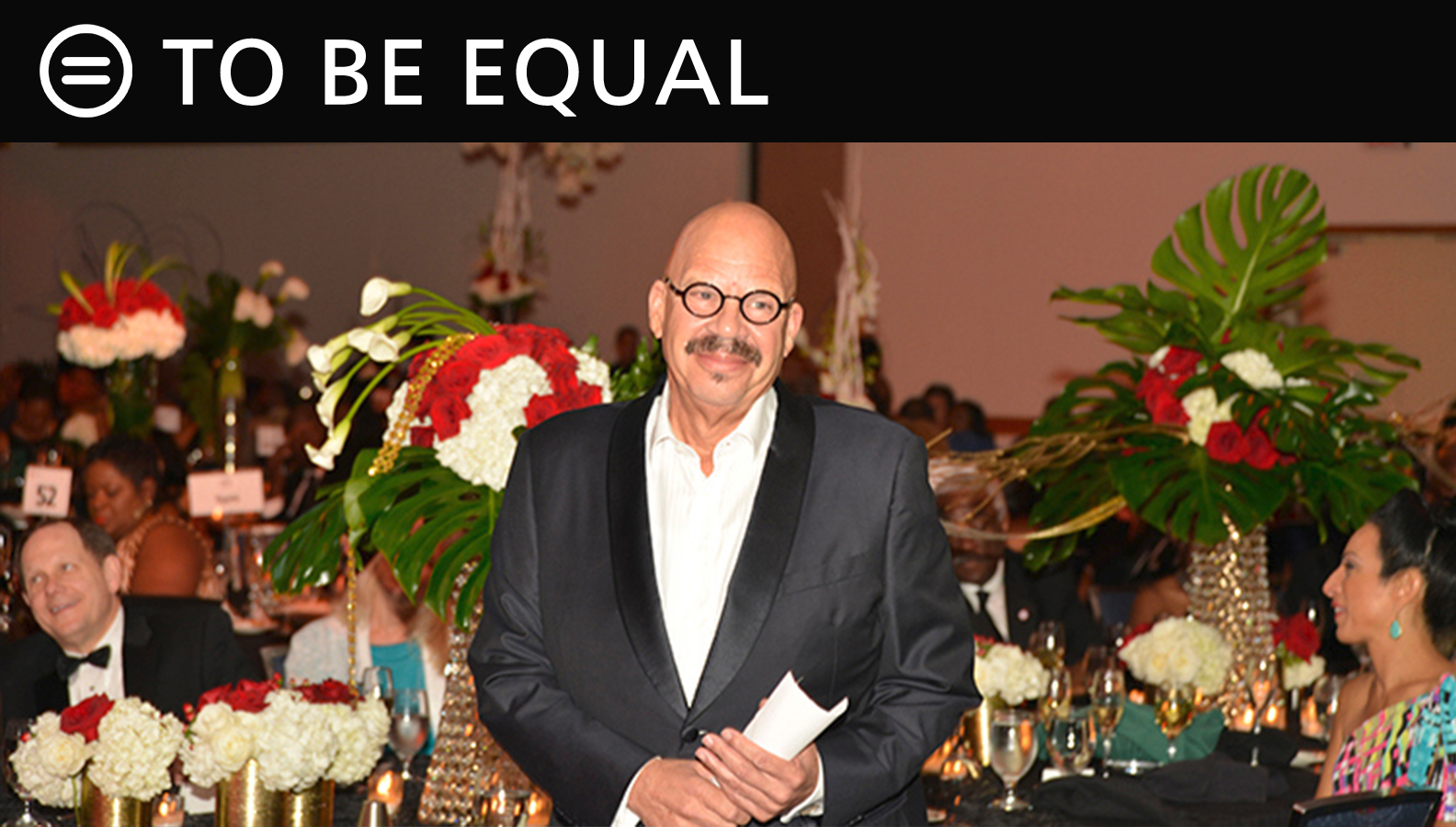 “I learned so much about building a community around content from Tom Joyner. That show was so good at finding commonality within a diverse audience -- yes, there is diversity within blackness -- and serving many wants and needs simultaneously. It's hard to be entertaining, informative and educational without ever talking down to your audience. Tom did that day after day for decades. I wish him and everyone who's worked on that show the best. They've done a lot for a lot of people.” – Sports journalist Bomani Jones.

Even as we enter 2020 with optimism and a sense of renewed purpose, there will be a huge void in our cultural life without the daily voice of radio legend Tom Joyner, who retired last month after nearly 50 years on the air, the last 25 as the host of the iconic Tom Joyner Morning Show.

Whenever the National Urban League has launched a new initiative or announced a campaign, the Tom Joyner Morning Show was always one of our first stops.  There was no better forum for reaching Joyner’s devoted and sizeable audience, or for thought-provoking analysis of the issues of the day.

In 2015, the National Urban League honored Joyner with our “Living Legend” at our Conference in Fort Lauderdale.  His live broadcast from the Conference was a highlight of the week.

Our most important partnerships with Joyner have been around our education initiatives. A third-generation alumnus of a HBCU, Joyner has been a passionate advocate, with his Tom Joyner Foundation raising more than $65 million since 1998 to support more than 29,000 students attending HBCUs.

Joyner’s deep respect for education, and for HBCUs in particular, stemmed from the experience of his grandfather, Oscar “Doc” Joyner, a Pullman porter who attended Meharry Medical College and became one of only 3,000 Black doctors in the United States in 1909. Joyner and his father, Hercules Joyner, were featured in the documentary, "Rising from the Rails: The Story of the Pullman Porter.” Hercules Joyner, who served as one of the elite Tuskegee Airmen,  earned a degree in chemistry from Florida A&M College and spent most of his career as an accountant.  The Tom Joyner Foundation’s “Hercules Scholarship” is named in his honor.

“The Fly Jock” – a nickname he earned during the eight years he commuted between a morning show in Chicago and an afternoon show in Dallas – told CBS News he got his big break after a protest march in his hometown of Tuskegee, Alabama. "

“I’m out there protesting the fact that our radio station in this all black town didn’t play any black music. And this guy who owned a radio station, which was inside a Ford dealership, came out and said I don’t need this, I’m trying to really sell some cars,” Joyner said. “Tell you what, it’s a sun-up sun-down station. Every Saturday, I’ll let one of you play all the Aretha and Temptations that you want.”

We offer Joyner our gratitude for his many years of entertainment and commentary, wish him well in retirement and look forward to lending our support to his efforts to uplift the community through education.