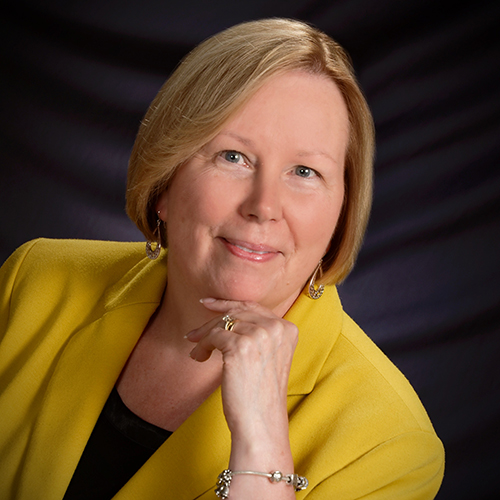 Jeri Rombaut, CPA, CIA, retired from her role as the Sr. V.P. Finance and Administration at the Urban League of Rochester, N.Y., Inc. on August 30, 2019.   Jeri had been in this role since April 2017 when she was extremely pleased to have returned “home” to her former role as she held this position from 1998 to 2007.

Previously, Jeri spent six years as the Chief Financial Officer at the Volunteers of America of Western New York.  She also worked at Eastman Kodak Company as Senior Project Manager in their Internal Audit Department.  She began her career in public accounting where she spenJet nine years specializing in not-for-profit accounting at Eldredge, Fox and Porretti, LLP, a firm that has since evolved to EFPR Group, LLP.

Jeri is a graduate of St. John Fisher College with a B.S. in Accounting.  She earned her CPA in 1991 and her Certified Internal Auditor (CIA) credential in 2011.  Jeri and her husband, Don, live in Greece, N.Y. and are active members of St. Lawrence Church.  She has also been a Board Member of a not-for-profit organization called the Rochester Childfirst Network for over 20 years, where she served in many roles including Treasurer and Board Chair.

In her retirement, Jeri is looking forward to spending more time with her husband, Don, her two adult children and three grandchildren.  She also enjoys traveling, reading, biking, hiking and kayaking.