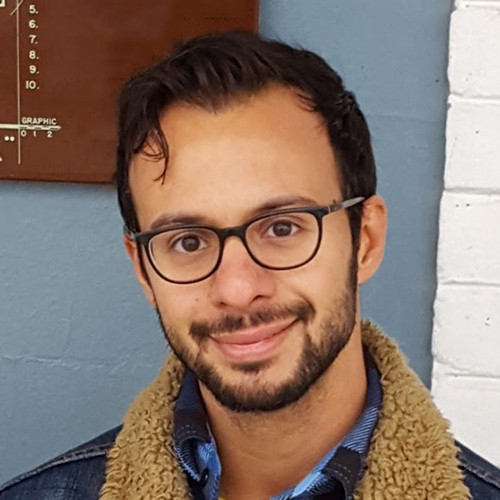 Christian González-Rivera is the Director of Strategic Policy Initiatives at the Brookdale Center for Healthy Aging. His work is to translate results and findings from Brookdale's academic research and demonstration projects into policy and practice, create strategic partnerships across institutions and organizations, and help formulate and communicate Brookdale’s policy priorities.

Before coming to Brookdale, Christian spent seven years at the Center for an Urban Future, where he led the organization's work on workforce development policy. He also documented and communicated the needs of New York’s growing and increasingly diverse older adult population. Prior to that, he researched housing policy at the Furman Center for Real Estate and Urban Policy at New York University. As the research manager at the Greenlining Institute in Berkeley, California he authored and supported research on housing, philanthropy, diversity in the healthcare workforce, access to financial services, consumer protection, and the green economy.

He is president of the State Society on Aging of New York, an interdisciplinary membership society focused on improving the quality of life for older New Yorkers. Christian is also a fellow of the Sterling Network, a group of systems leaders from New York City’s government, non-profit, and business sectors working together to tackle the challenge of economic mobility across the five boroughs.

In 2016 City and State named Christian one of New York City's 40 Under 40 Rising Stars. His work has been covered in both English- and Spanish-language media outlets, including the New York Times, Wall Street Journal, Daily News, Next City, City and State, Gotham Gazette, Univision, NY1, WNYC, KPFA, and others. He holds a BA in urban studies from Columbia University and a Masters in Urban Planning from New York University's Robert F. Wagner Graduate School of Public Service.